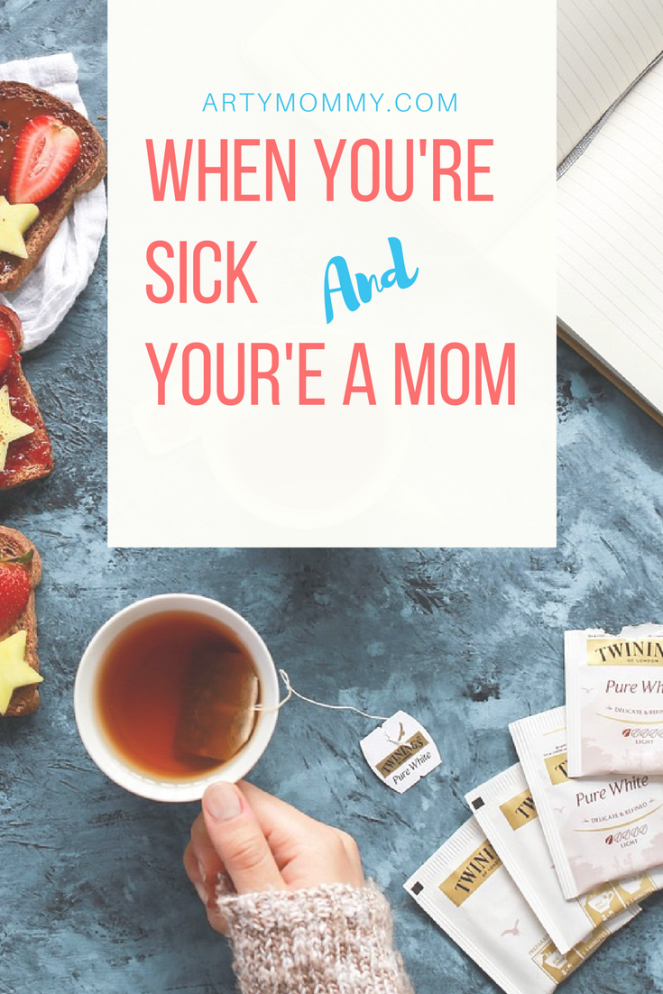 So there ya have it! A few updates from my sniffly week. Oh, and R has one week left of preschool! Thank goodness for summer camp, or I’d need six more boxes of tissues to get me through the realization that she’s on her way to kindergarten. See you soon!